By: admin
In: News

After I went through and tried to think what we lacked on the site, it became clear to me that we lacked updates on action figures, movies and events.

So I've decided to start a monthly update if not a weekly update of trillaries of upcoming science fiction movies, horror, and ... (we'll leave room for other genres like cool animation movies, manga films, etc.).

we are introduced to Carol Danvers (Brie Larson) as she crashes into a Blockbuster Video we might think that Captain Marvel is going to lean way to far into nostalgia, but it doesn’t. What it does is set up that this film is a period piece in a fun way.The Nick Fury (Samuel L. Jackson)

It’s Marvel’s first female-led solo film. . It’s a perfect blend of the MCU films that came before it ( a mix of Captain America: The First Avenger, Thor, and Guardians of the Galaxy). What we get is something a little unexpected, a genuine sci-fi action film that kicks butt but also has a ton of heart.

As Captain Marvel says in the trailer, “I’m not what you think I am” and hopefully, the film is even more than we ever thought it could be. But we will have to wait until March 8, 2019, when it premieres to find out.

Who is Carol Danvers according to wikipedia?

Carol Susan Jane Danvers is a fictional superhero appearing in American comic books published by Marvel Comics. Created by writer Roy Thomas and artist Gene Colan, Danvers first appeared as an officer in the United States Air Force and a colleague of the Kree superhero Mar-Vell in Marvel Super-Heroes #13 (March 1968). Danvers later became the first incarnation of Ms. Marvel in Ms. Marvel #1 (cover-dated January 1977) after her DNA was fused with Mar-Vell's during an explosion, giving her superhuman powers. Debuting in the Silver Age of comics, the character was featured in a self-titled series in the late 1970s before becoming associated with the superhero teams the Avengers and the X-Men. The character has also been known as Binary, Warbird and Captain Marvel at various points in her history. She has been labeled "Marvel's biggest female hero",[1] and "quite possibly Marvel's mightiest Avenger".[2] In 2012, Danvers' incarnation of Ms Marvel was the highest ranked female character (at #11) on IGN's list of the "Top 50 Avengers."

Danvers has been featured in other Marvel licensed products including video games, animated television series, and merchandise such as trading cards. On March 8, 2019, Marvel Studios is scheduled to release a live-action film featuring Danvers, titled Captain Marvel and starring Brie Larson. Larson is also scheduled to reprise the role in the fourth Avengers film.

Venom is a fictional character appearing in American comic books published by Marvel Comics, commonly in association with Spider-Man. The character is a sentient alien Symbiote with an amorphous, liquid-like form, who requires a host, usually human, to bond with for its survival. After bonding with a human host, the Symbiote bestows its enhanced powers upon the host. When the Venom Symbiote bonds with a human, that new dual-life form usually refers to itself as "Venom". The Symbiote was originally introduced as a living alien costume in The Amazing Spider-Man #252 (May 1984), with a full first appearance as Venom in The Amazing Spider-Man #300 (May 1988).

The Venom Symbiote's first known host was Spider-Man, who eventually separated himself from the creature in The Amazing Spider-Man #258 (November 1984)[1] (with a brief rejoining in Web of Spider-Man #1, five months later),[2] when he discovered its true nefarious nature. The Symbiote went on to merge with other hosts, most notably Eddie Brock, its second and most infamous host, with whom it first became Venom and one of Spider-Man's archenemies.[3]

Comics journalist and historian Mike Conroy writes of the character: "What started out as a replacement costume for Spider-Man turned into one of the Marvel web-slinger's greatest nightmares."[4][5] Venom was ranked as the 22nd Greatest Comic Book Villain of All Time in IGN's list of the top 100 comic villains.[6] IGN also ranked Mac Gargan's incarnation of Venom as #17 in their list of "The Top 50 Avengers",[7] while the Flash Thompson incarnation was ranked as #27.[8]The character was listed as #33 on Empire's 50 Greatest Comic Book Characters 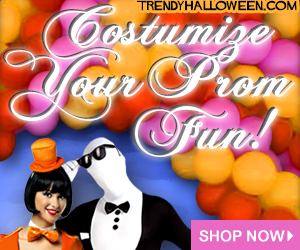 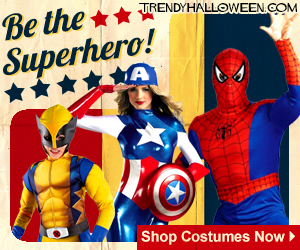 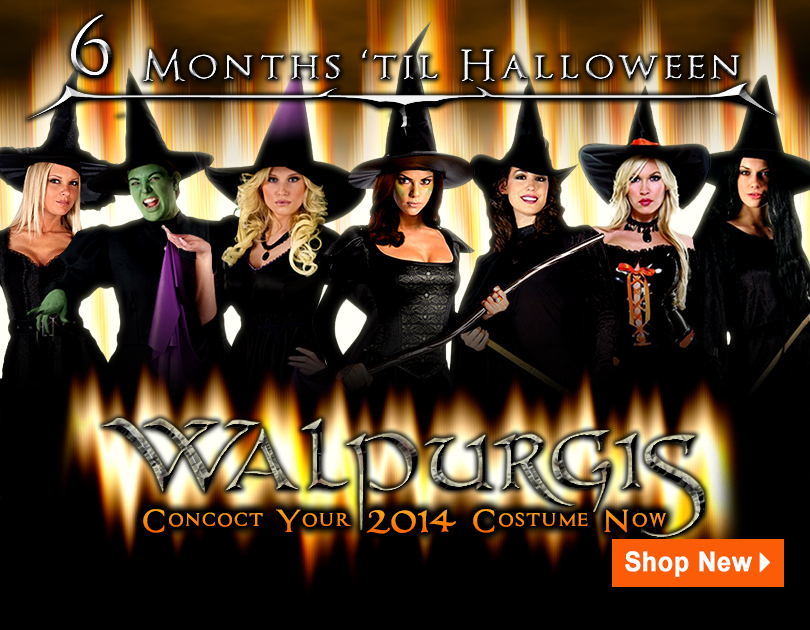 Aquaman is a superhero appearing in American comic books published by DC Comics. Created by Paul Norris and Mort Weisinger, the character debuted in More Fun Comics #73 (November 1941).[1] Initially a backup feature in DC's anthology titles, Aquaman later starred in several volumes of a solo comic book series. During the late 1950s and 1960s superhero-revival period known as the Silver Age, he was a founding member of the Justice League. In the 1990s Modern Age, writers interpreted Aquaman's character more seriously, with storylines depicting the weight of his role as king of Atlantis.[2]

The character's original 1960s animated appearances left a lasting impression, making Aquaman widely recognized in popular culture. Jokes about his wholesome, weak portrayal in Super Friends and perceived feeble powers and abilities have been staples of comedy programs and stand-up routines,[citation needed] leading DC at several times to attempt to make the character edgier or more powerful in comic books. Modern comic book depictions have attempted to reconcile these various aspects of his public perception, casting Aquaman as serious and brooding, saddled with an ill reputation, and struggling to find a true role and purpose beyond his public side as a deposed king and a fallen hero.[3]

Aquaman has been featured in several adaptations, first appearing in animated form in the 1967 The Superman/Aquaman Hour of Adventure and then in the related Super Friends program. Since then he has appeared in various animated productions, including prominent roles in the 2000s series Justice League and Justice League Unlimited and Batman: The Brave and the Bold, as well as several DC Universe Animated Original Movies. Actor Alan Ritchson also portrayed the character in the live-action television show Smallville. In the DC Extended Universe, actor Jason Momoa portrayed the character in the films Batman v Superman: Dawn of Justice and Justice League. Momoa will reprise his role in the upcoming solo film Aquaman, scheduled for release in 2018

Celebrate this Halloween with your significant other - or as a group. Browse ideas now.

Sexy Costumes in every length for your own comfort & sass level. Available via TrendyHalloween.com

We have set ourselves the goal of streamlining the search for admired characters by filtering our favorite action characters, for collectors, comics fans and film lovers looking for recommendations on action figures, instead of an endless list of easy-to-find options to find what they’re looking for in a more convenient way Infinite.
Action Figures And … site actually represents our recommendations of our favorite action figures from the endless selections at below sites, and directs to the product page by clicking on the image of the Action Figure.:

For details regarding our affiliation commission please read our Affiliation diclosure